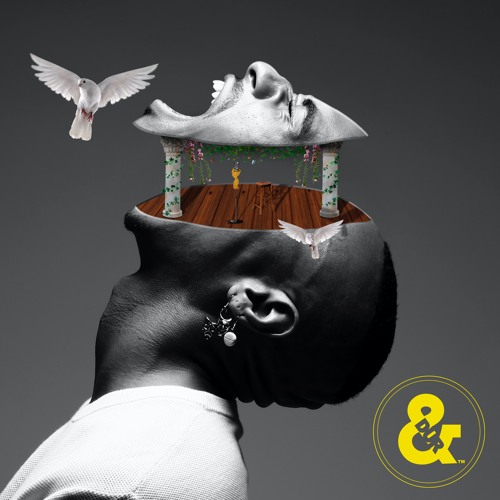 When something is stuck, it is unmovable. It may be the lid of a jar or a car stuck in traffic, or indecisiveness. In English, stuck comes from the Old English word stician, which means “to pierce or remain fixed.”

Stuck is a popular song by the singer Stacie Orrico. Released in 2003, the song was the official theme song for the 2004 Copa America tournament. It peaked in the U.S. at #52 and reached the top 10 in Australia and the UK. In Japan, the song went on to reach number one! And it is currently one of the most popular songs in the country. Here are some examples: